The Covid-19 pandemic has imposed major fiscal shocks to emerging market economies (EMEs) from output and revenue loss and from relief expenditures and government credit support. In some economies there has been partially compensating alleviation from lower interest rates. This study examines debt burden metrics for 11 major EMEs to gauge the severity of the shock. It confirms the prevalent perception that Brazil, South Africa, and Turkey have experienced the most severe deteriorations in public debt sustainability, and identifies Colombia and India as also warranting caution. Mexico and Indonesia comprise a middle-risk tier; and Chile, Philippines, Malaysia, and Thailand, a low-risk tier. An important difference from debt crises in the 1980s and 1990s is that most EME sovereign debt is now primarily in domestic currency and owed to domestic holders, reducing vulnerability to exchange rate depreciation and the relevance of externally coordinated debt relief. Medium-term projections examining the sensitivity of debt burdens to upward pressure on real interest rates find Brazil, South Africa, and India relatively more affected as a consequence of relatively high baseline debt and interest burdens. Overall, so far there has been no generalized slide of the major emerging market economies into unsustainable debt burdens requiring debt renegotiation with partial forgiveness. However, it will be important for the countries more at debt risk to achieve their baseline improvements in primary fiscal balances currently projected by the International Monetary Fund. 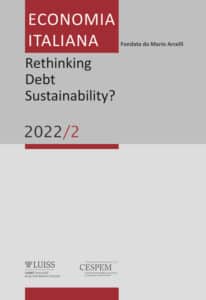 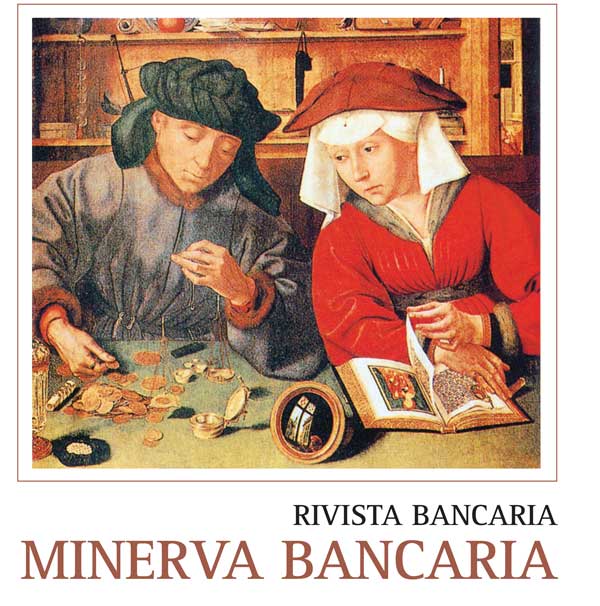